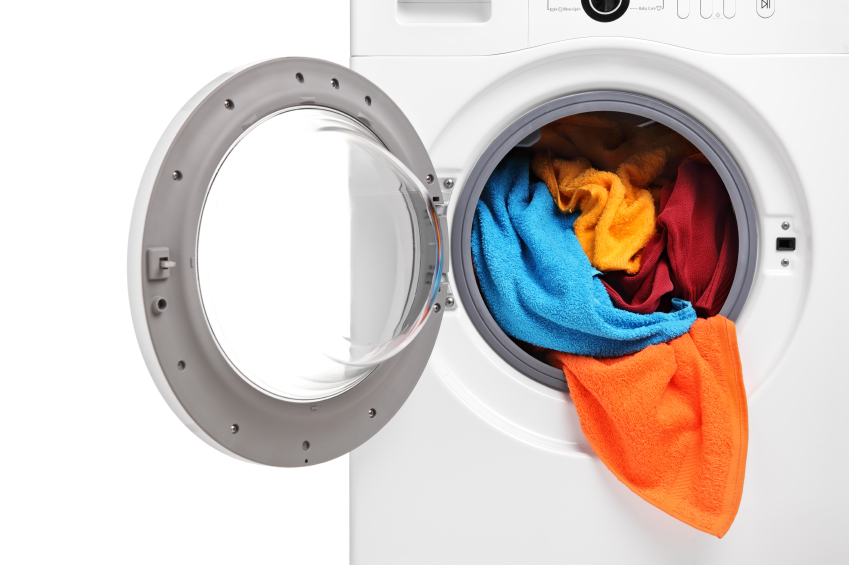 an interesting caution about EOs and laundry

I have no personal experience with fire in my laundry, but I am also washing everything that comes in contact with essential oils, including all linens from my blending and massage studios, on a special “sanitize” setting at considerably higher temperatures than most people. In the event you are using essential oils or carrier oils, especially directly in your laundry at cooler wash temperatures, this caution is worth noting.

Wiltshire Fire & Rescue Service in Great Britain issued a warning about the risk of fire breaking out in towels and linen that have absorbed essential oils.

A number of recent incidents in launderettes, salons and homes have been traced back to the same issue.

Group Manager Julian Parsons, from the Technical Fire Safety department, explained: “We’ve seen fires in tumble dryers, linen baskets and airing cupboards where towels that have had oil on them have caught alight. The problem only seems to arise when the wash cycle has been at a cool heat. It is now common to have washes at lower temperatures – sometimes as low as 15°C (59°F). When the wash has been at 40°C (104°F) or above, the oil residue is more likely to be safely broken down by the wash-ing detergents.”

He added: “At lower temperatures, the oil isn’t removed from the fabric. When the material is then heated in the tumble dryer, the residue can self-combust either in the dryer or when the linen is stacked.”

A beauty therapy room at Swindon College was badly damaged in April after a blaze broke out in a pile of towels, and fire investigators have now identified at least half a dozen other incidents that appear to have been caused in the same way.

Group Manager Parsons said: “Our message is simple – if you use essential oils at home or in your business, make sure you use a wash temperature of at least 40°C (104°F) to clean the affected towels and linen. It is hard to believe that fire can just break out in a pile of fabric, but we have seen a great deal of damage caused by this type of blaze.”

UPDATE 2016: The concern that emerged here may be as much about carrier oils as it is essential oils. ABMP (Associated Bodywork & Massage Professionals) recently shared an article describing how massage sheets spontaneously ignited in a backpack!

UPDATE (again!) 2017: In the past few months, I have heard directly from no less than four individuals who suffered spontaneous fires in apartments, dryers,  hampers, and trash cans containing linens heavily exposed to essential oils and/or carriers. The latest recommendations suggest linens should be washed at high temperature as soon as possible–don’t leave them sitting about! 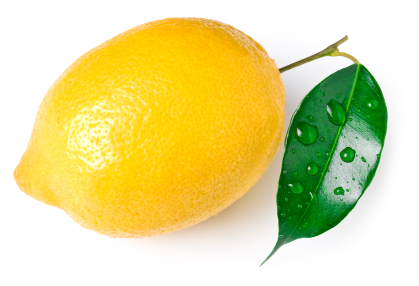 Most of us recognize the fresh, citrus note of Lemon: we find it used in foods (from seafood dishes to teas) and products (from bathroom scrubs to wood polish). Lemon (Citrus limon) essential oil offers a broad range of therapeutic and energetic properties that support […] 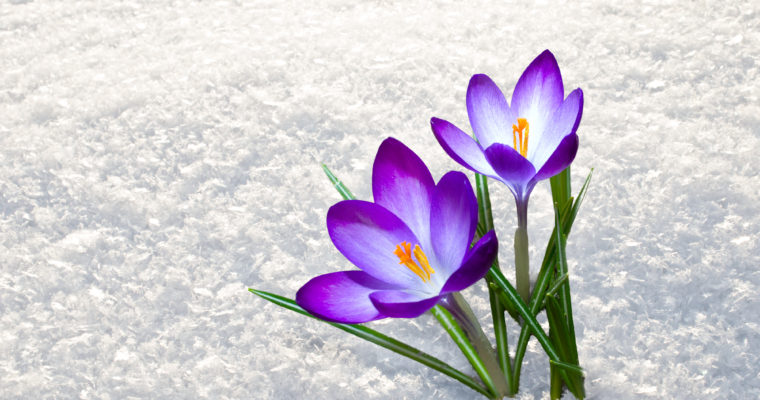 Clearing, Purifying, and Cleaning at Imbolc

It’s about that time when we begin getting antsy for signs of spring. As the light, warmth, energy, and glow of spring build behind the scenes, many of us are feeling the turning point… While some people will be watching a groundhog for signs of spring’s […]

put essential oils in ALL the things! (yeah, NO.)
creamy exfoliating facial scrub

19 thoughts on “an interesting caution about EOs and laundry” 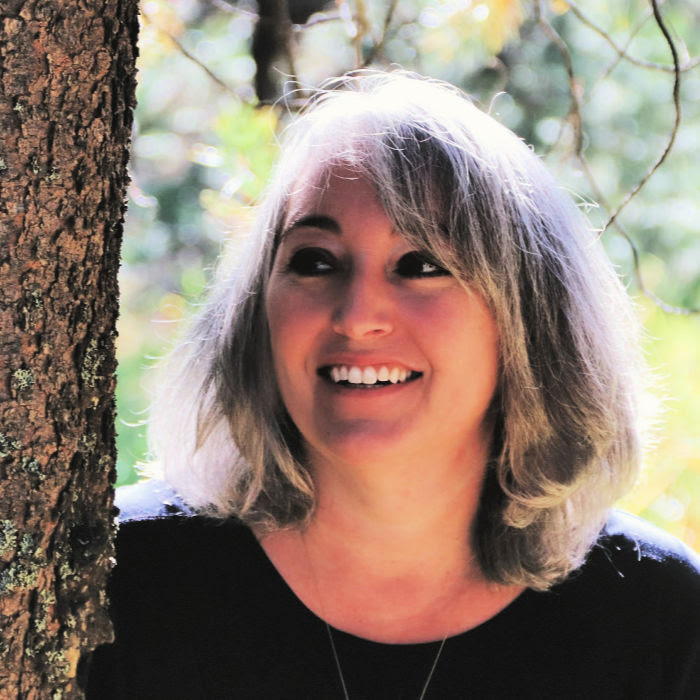 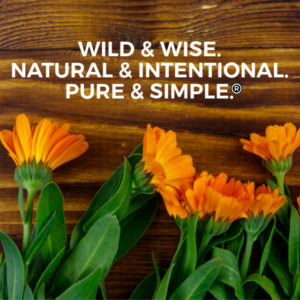 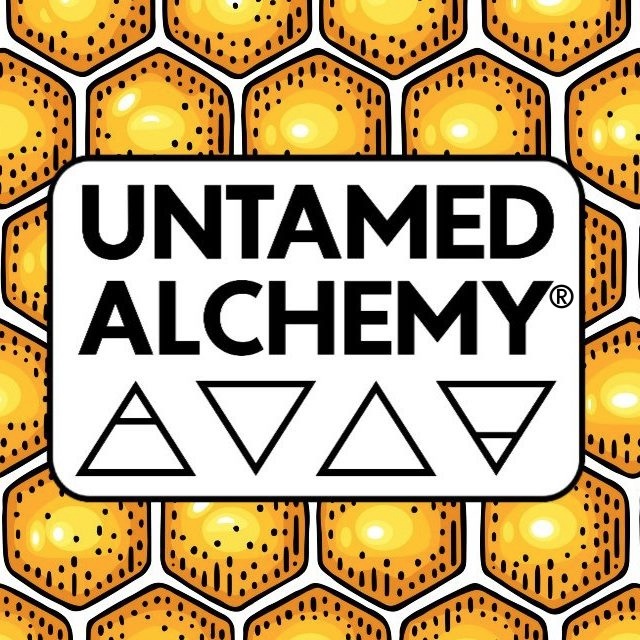